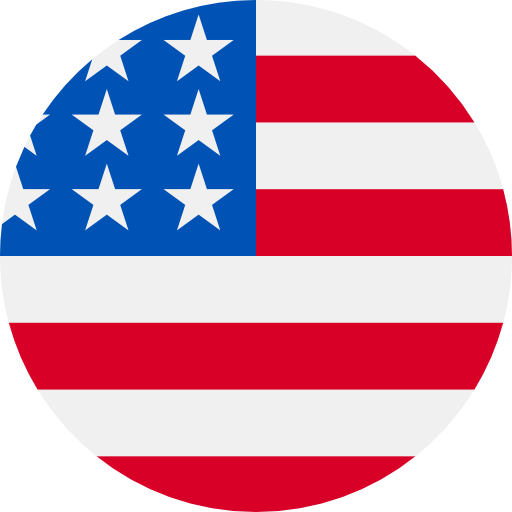 From this page you can make your legal documents and download them in a few minutes. In an easy, fast and comfortable way wherever you are:
Residential Lease agreement Last will and testament

Last will and testament

A will or testament is a legal document by which a person, the testator, expresses their wishes as to how their property is to be distributed at death, and names one or more persons, the executor, to manage the estate until its final distribution. For the devolution of property not disposed of by will, see inheritance and intestacy.

In 1973 an international convention, the Convention providing a Uniform Law on the Form of an International Will, was concluded in the context of UNIDROIT. The Convention provided for a universally recognised code of rules under which a will made anywhere, by any person of any nationality, would be valid and enforceable in every country that became a party to the Convention. These are known as "international wills". It is in force in Australia, Belgium, Bosnia-Herzegovina, Canada (in 9 provinces, not Quebec), Croatia, Cyprus, Ecuador, France, Italy, Libya, Niger, Portugal and Slovenia. The Holy See, Iran, Laos, the Russian Federation, Sierra Leone, the United Kingdom, and the United States have signed but not ratified. International wills are only valid where the convention applies. Although the U.S. has not ratified on behalf of any state, the Uniform law has been enacted in 23 states and the District of Columbia.