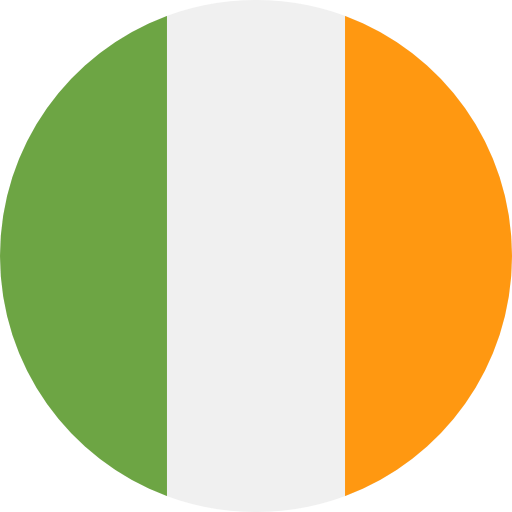 From this page you can make your legal documents and download them in a few minutes. In an easy, fast and comfortable way wherever you are:
Residential tenancy agreement

The Residential Tenancies Act applies to every dwelling that is the subject of a tenancy, subject to a limited number of exceptions which are set out in section 3(2) of the Act. Dwellings which are exempt from the Act include e.g. public authority dwellings, holiday homes and dwellings within which the landlord also resides. Dwellings let by Approved Housing Bodies were brought within the remit of the Act with effect from 7 April 2016.

How is my rent set?
Rents are determined by supply and demand in the market.  A landlord may not charge more than the market rate.  When undertaking a rent review, a landlord must provide three examples of rents for similar properties in a comparable area to demonstrate that the rent is not greater than market rent.  In general, rents may only be reviewed once every 24 months, unless there has been a substantial change in the nature of the accommodation that warrants a review. Tenants must be given 90 days’ notice of new rent.

The Strategy for the Rental Sector, published in December 2016,  recommended the introduction of a Rent Predictability Measure to moderate rent increases in those parts of the country where rents are highest and rising - where households have greatest difficulties in finding accommodation they can afford.  The Planning and Development (Housing) and Residential Tenancies Act 2016 provided for the Rent Predictability Measure and for areas, called Rent Pressure Zones (RPZs), where rents can now only rise by a maximum of 4% annually for a period of 3 years.

Further details on the operation of the Rent Predictability Measure and system of RPZs, can be found on the website of the Residential Tenancies Board (RTB) at: www.rtb.ie.

Security of Tenure
During the first 6 months of a tenancy, a landlord may end the tenancy without giving any reason, provided the tenant is given 28 days’ notice. Where a tenant has been in occupation of a dwelling for a continuous period of 6 months and no notice of termination has been served in respect of that tenancy before the expiry of the period of 6 months, the tenancy is established for four years (for tenancies that commenced before 24 December) or six years (for tenancies that commenced on or after 24 December 2016).  This is referred to in the Act as a ‘Part 4’ tenancy.

For a Part 4 tenancy, section 34 of the Act provides that the landlord must state in the termination notice the reason the tenancy is being terminated and the termination will not be valid unless that reason relates to one of the following:

vacant possession is required for substantial refurbishment of the dwelling;


Section 56 of the Act provides that where there is an abuse of the termination procedure in section 34, a tenant may bring a complaint to the RTB that they have been unjustly deprived of possession of a dwelling by their landlord.

Notice periods for the termination of a tenancy vary depending on the duration of the tenancy but periods of up to 224 days for landlords and 112 days for tenants are provided for under the Act. Where there is a dispute regarding the appropriate period of notice to be given in respect of a tenancy or the validity of a notice of termination, or where the tenant does not comply with the notice of termination, the dispute may be referred to the RTB for resolution.

Where a tenant remains after 4 years, (or after 6 years where applicable), this is referred to as a ‘further Part 4 tenancy’. This is the beginning of a new tenancy cycle.